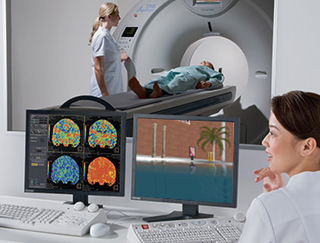 The Kunst-Stoff GmbH developed its own games but also did take on customer projects and Watermanze is one of them. Its a serious game for testing the orientation skills of Alzheimer patients while being scanned in MRT. It has been developed in cooperation with the Center for Regenerative Therapies Dresden and the German Center for Neurodegenerative Diseases. 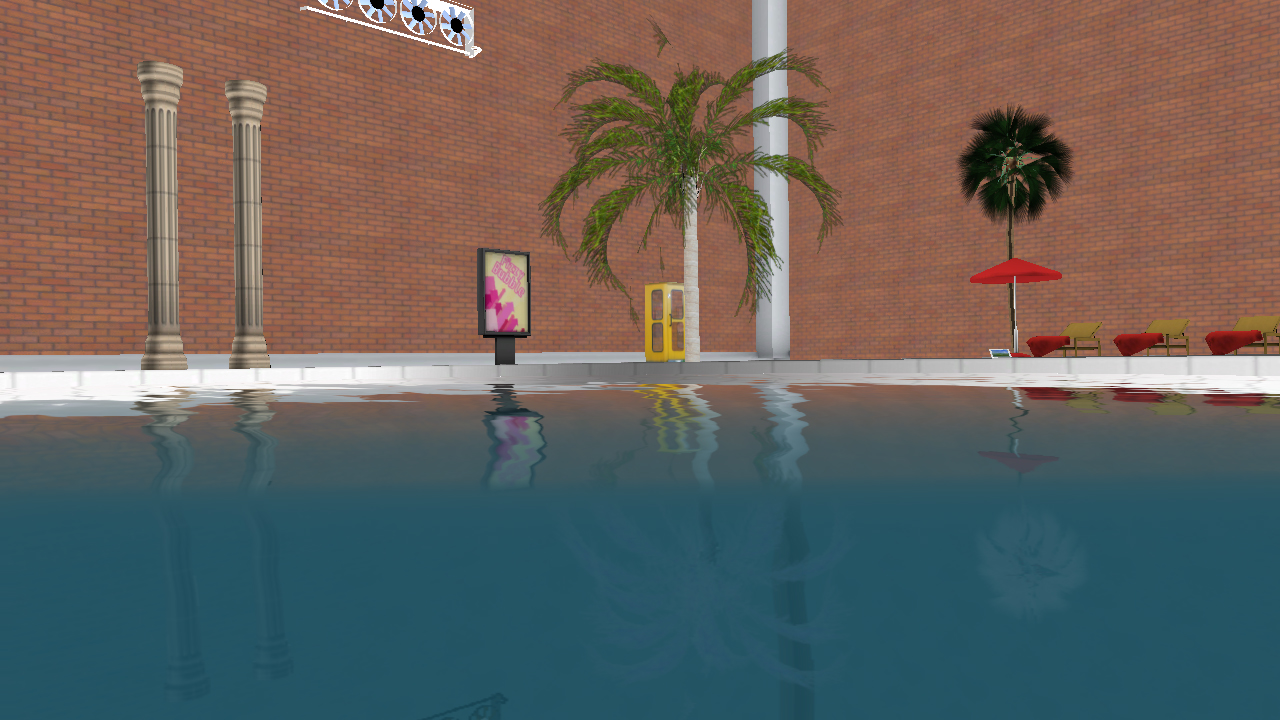 The budget and initial features for Watermaze have been limited so we decied to use my own game engine wich I have been working on over the past years as hobby and learning tool for myself. 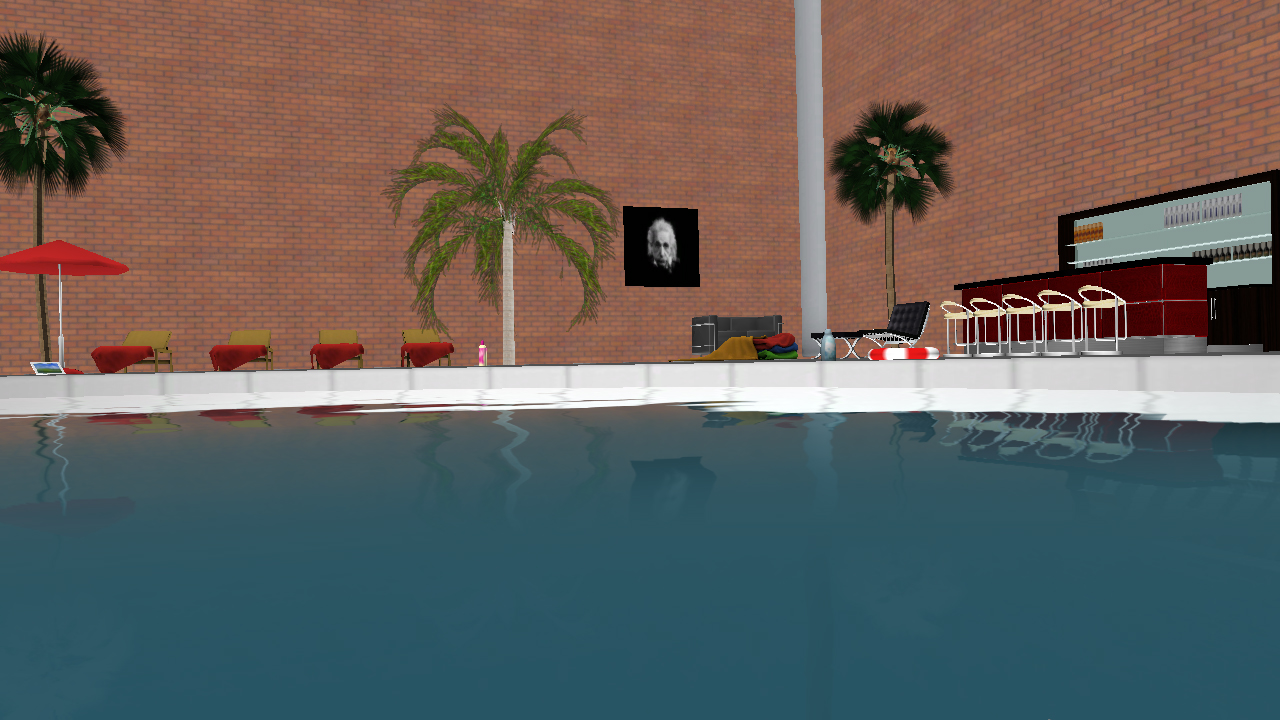 The game was released together with an level editor wich gave scientest the possibility to place objects around the scene to give the patients different orientation anchors for finding their path to a hidden platform. Since I was the only developer at the time I did the whole game, editor as well as path tracking algorithm so its still a project that makes my quite proud remembering it.